Principals Tom Freeman and Terry Bird, along with associate Naomi Solomon, secured an eminent domain victory for Hyundai Motor America involving its U.S. corporate headquarters, a $200 million state-of-the-art facility located off the 405 freeway in Orange County. The case arose after the government seized a portion of the property for a 405 freeway expansion project, erecting a freeway sign and fencing on the recently acquired land. Shortly thereafter, Bird Marella filed a motion in Orange County Superior Court to present evidence at trial that the property’s market value had diminished by several million dollars, due to the signage and fencing impairing the property’s noticeability and degrading its “curb appeal.” The government opposed, arguing that the sole eminent domain opinion on the issue held that there is no “right to be seen” from a freeway and consequently there is no compensable loss due to diminished freeway views of the property. Bird Marella argued that the opinion stands for the limited proposition that there is no “right to be seen” from freeways for the purpose of facilitating physical access between the freeway and an adjacent business, but that no limitation exists for a loss in value due to degraded views when the diminished value is unrelated to freeway access. The trial court ruled in favor of Hyundai in January 2020, but the government filed a petition for writ of mandate in March. The Court of Appeal quickly ordered Bird Marella to file a complete (not preliminary) opposition. Within days of Bird Marella’s filing, the Court of Appeal summarily denied the government’s petition. 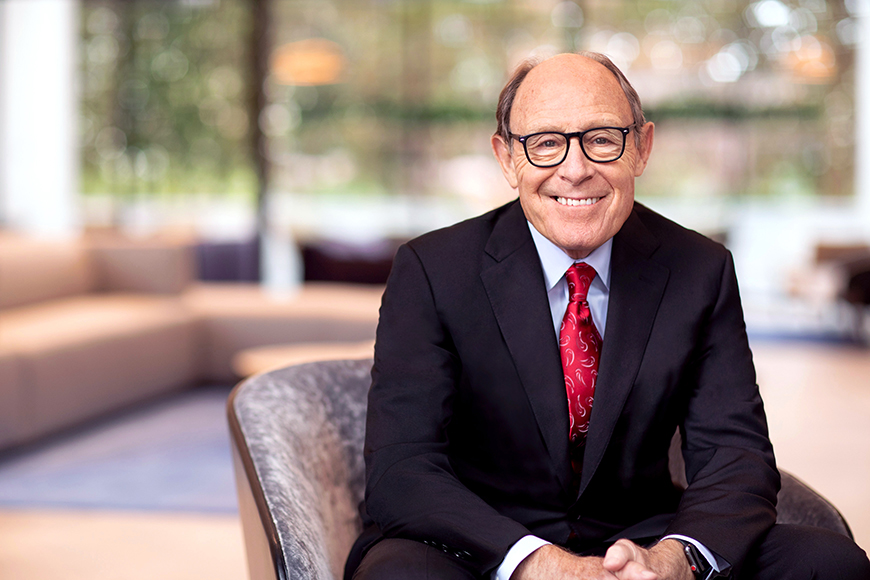 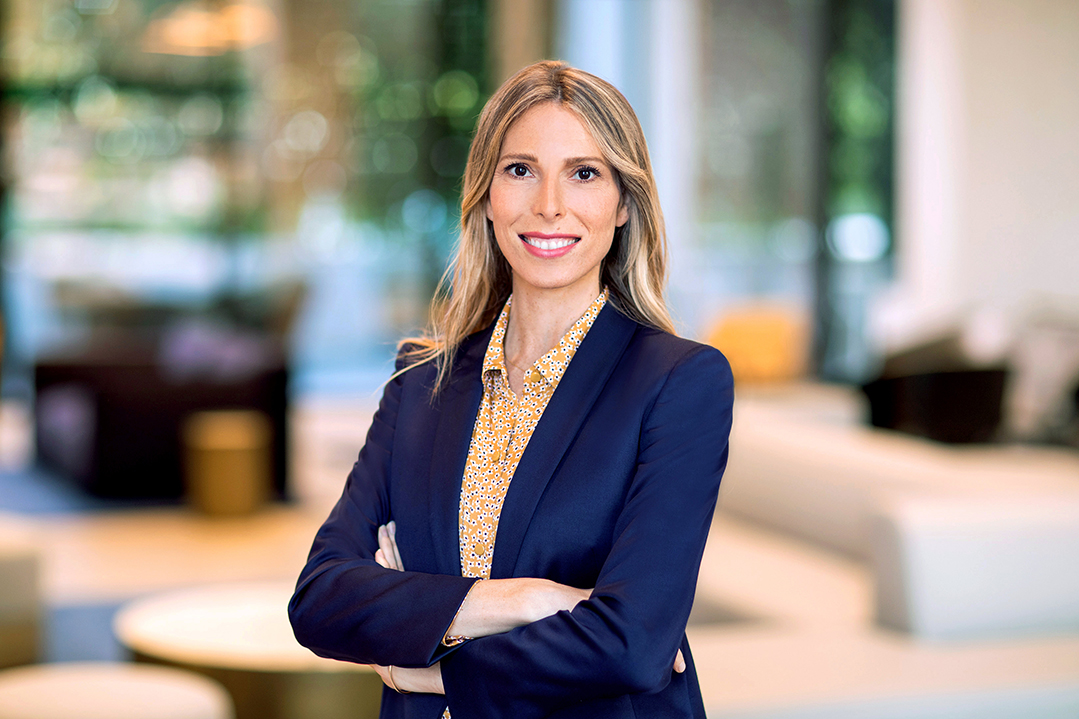