Bird Marella principals Gary Lincenberg and Ariel Neuman were victorious in defending Plains All American Pipeline, the largest pipeline company in North America, in one of the largest environmental crime trials in California history. After a four-month trial and a series of dismissals, acquittals, and deadlocks, Bird Marella obtained dismissal of 37 out of 46 counts. The defense team avoided convictions on the most significant charges with the highest potential fines relating to claims that Plains knowingly caused the discharge of oil into the Pacific Ocean off the coast of Santa Barbara. As a result, the company now faces a maximum fine significantly lower than what the prosecution sought in both trial and settlement.

The great result was a product of the dedication and hard work of the Bird Marella team which included attorneys Naeun Rim, Ray Seilie, Andrew Moshirnia and paralegals Rachel Capata and Natasha Rioux, the firm’s partners at Munger, Tolles & Olson LLP led by Luis Li and Dan Levin, its local counsel Craig Granet, and the excellent Plains’ in house legal team led by Richard McGee and Megan Prout. 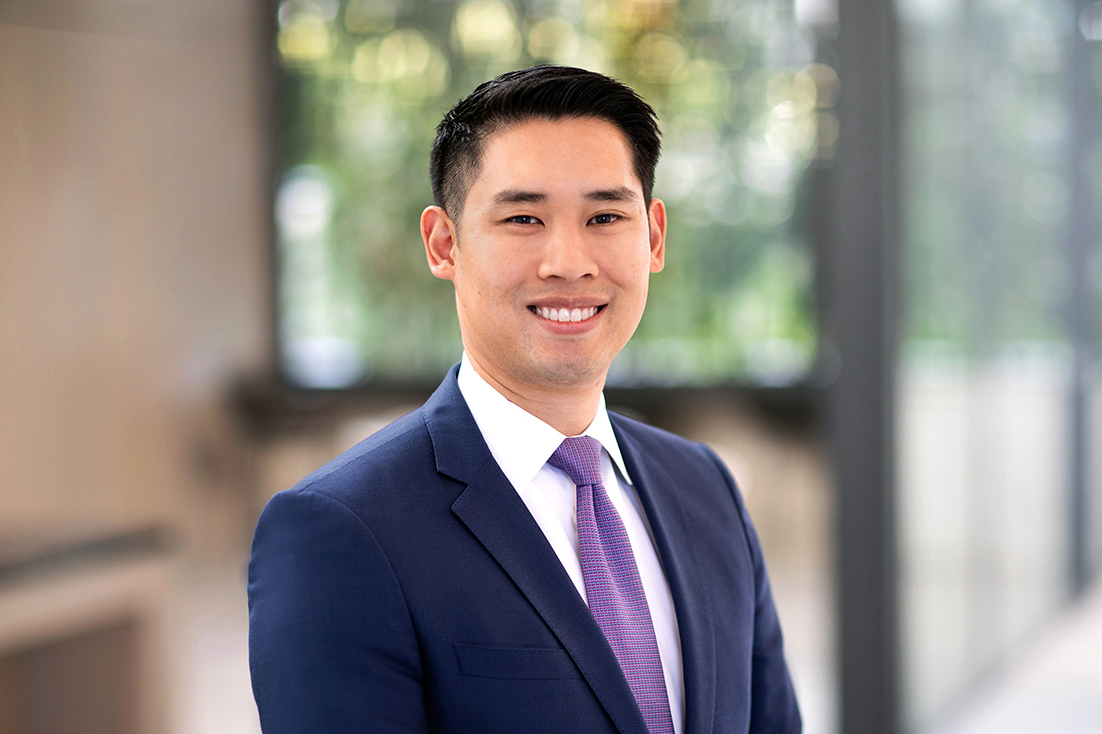