Bird Marella attorneys Benjamin Gluck, Tom Freeman, and Nicole Van Dyk obtained a dismissal of 89 out of 90 counts, including counts of insurance fraud and involuntary manslaughter, on behalf of their client accused of allegedly masterminding a $100 million medical workers’ compensation fraud scheme.

The Bird Marella defense team argued that the indictment, which had previously been amended, violated their client’s constitutional and statutory rights based on the grounds that it’s illegal to add additional counts to an amended indictment without returning to the grand jury. Furthermore, the grand jury never found probable cause, a requirement for a criminal defendant to be prosecuted for a felony.

After obtaining an order from the California Supreme Court requiring the review of the Orange County District Attorney’s grand jury practices, the Court of Appeal granted Bird Marella’s writ petition, ultimately resulting in the Court dismissing all but one count. 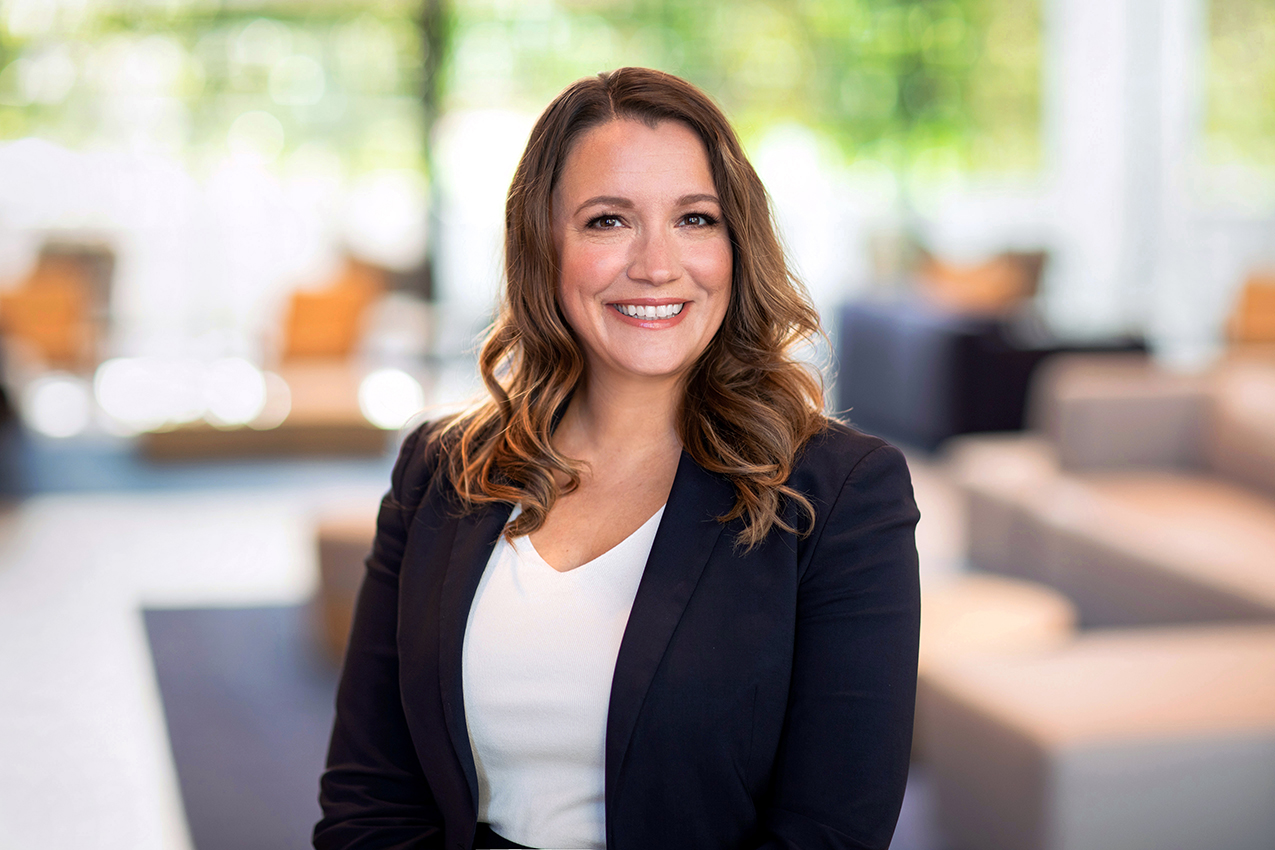