Bird Marella principals Ariel Neuman and Timothy B. Yoo were selected for the second annual listing of “Legal Visionaries” by the L.A. Times Business of Law Magazine. The magazine recognizes the top attorneys in Southern California.

Mr. Neuman’s selection celebrates his prominence in a number of high-profile matters, including his successful work for the Los Angeles Angels MLB team, his trial victory on behalf of residents living below Mohamed Hadid’s illegal hillside mansion, and his defense of multiple members of Congress in various Department of Justice investigations.

The magazine highlights Mr. Yoo’s continued success representing some of the world’s most influential figures and companies, including his victory in a copyright-infringement matter for BTS and HYBE Corporation, and his work on several companies’ IP portfolio, including trademarks, copyrights, and patents. 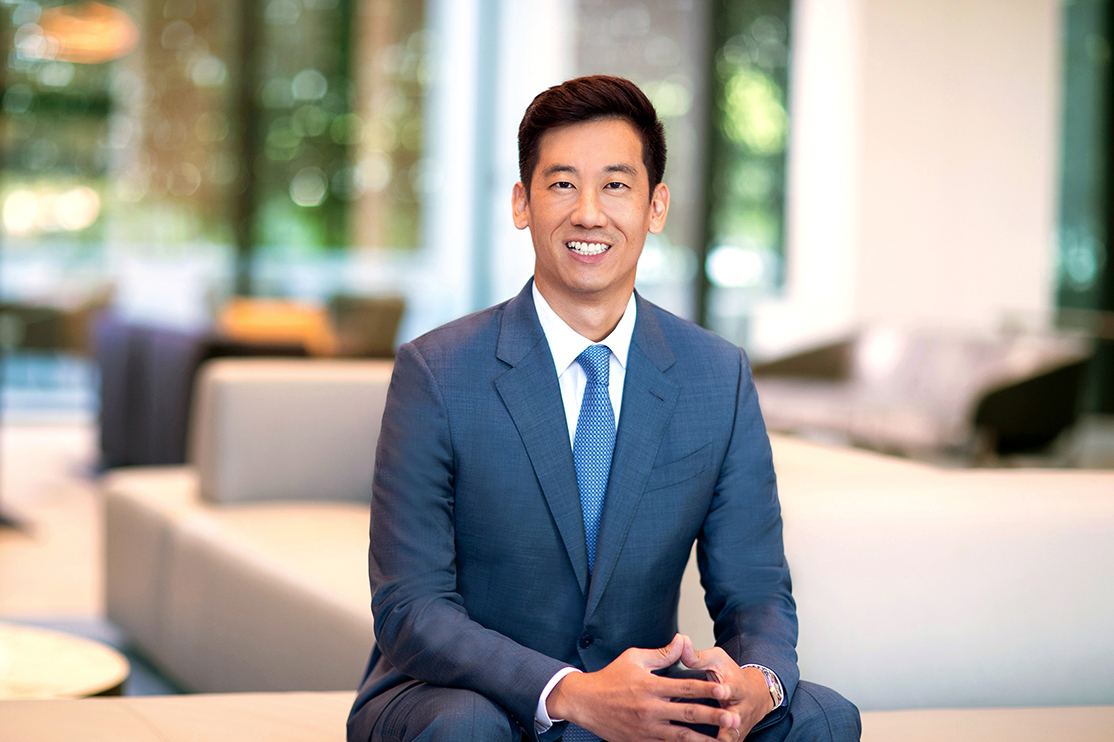