The relators’ allegations threatened close to a half-billion dollars in damages, based upon alleged improprieties in billing under the federal Lifeline program for discounted phone services. TruConnect denied all allegations and moved to dismiss the complaint.

On March 30, the Honorable Philip S. Gutierrez granted TruConnect’s motion to dismiss all the federal and state False Claims Act claims, without leave to amend. In so doing, Judge Gutierrez cut off the relators’ ability to re-plead their claims, thereby eliminating the False Claims Act causes of action from the case in their entirety. 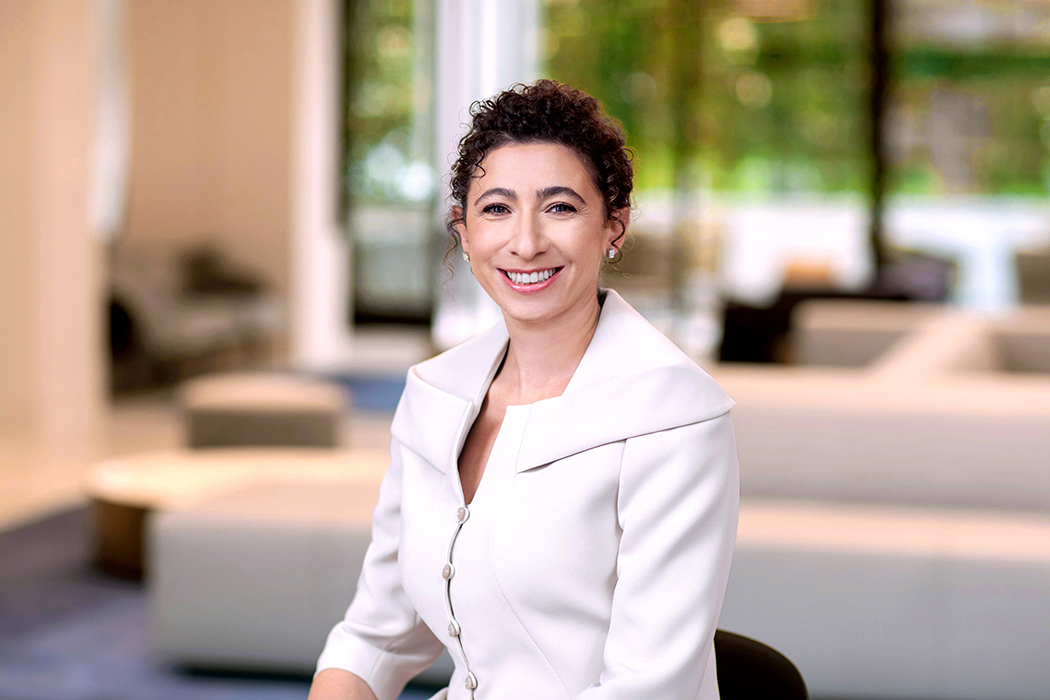