Principal Ekwan Rhow and counsel Grace Kang prevailed in their defense of a trade secret action in the Central District of California and Ninth Circuit. The action involved claims of misappropriation of trade secrets, breach of fiduciary duty, and unfair competition between competitor electronics companies.

The Bird Marella defense team successfully argued before District Court Judge André Birotte Jr. that the complaint must be dismissed on statute of limitations grounds based upon an invalid and unenforceable waiver under California Code of Civil Procedure Section 360.5. The District Court dismissed the complaint and judgment was entered in favor of defendants. The Plaintiff filed an appeal to the Ninth Circuit arguing that the waiver was enforceable based on equitable estoppel and other equitable doctrines.

On appeal, Rhow and Kang successfully argued that the application of equitable estoppel and other equitable doctrines to California Code of Civil Procedure Section 360.5 would render the statutory requirements superfluous and would hinder the statute’s purpose to put an end to the practice of unlimited and indefinite waivers of the statute of limitations. On May 12, 2020, the Ninth Circuit affirmed the District Court’s judgment in favor of the defendants. 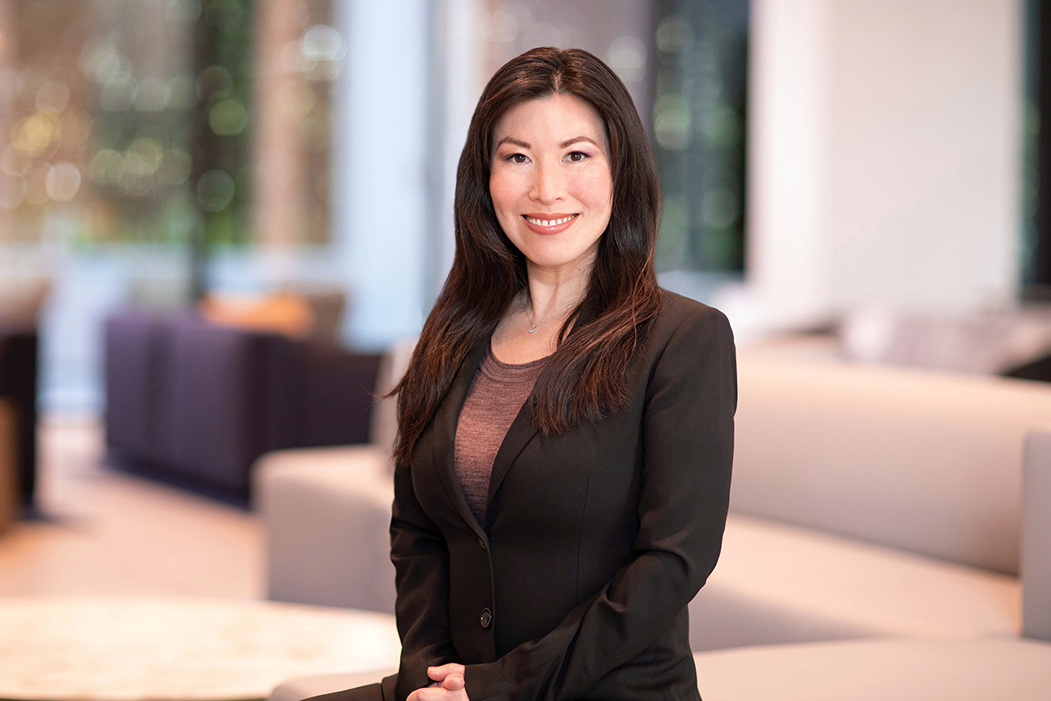