Bird Marella attorneys Mark Drooks, Ashley Bowman, and Kate Shin successfully defended the Law Society of England (LSE) and the Solicitors Regulation Authority (SRA) – entities that regulate the practice of law in the United Kingdom – and five individual officials and employees of those entities, against broad-ranging RICO, defamation, and other claims brought by two disbarred British solicitors in federal court. After successfully achieving dismissal of the LSE and SRA and opposing Plaintiffs’ efforts seeking broad jurisdictional discovery, Bird Marella obtained an order dismissing the lawsuit against its remaining individual clients with prejudice.

The Court previously found that it lacked subject matter jurisdiction over the LSE/SRA and individual defendants under the Foreign Sovereign Immunities Act.  It determined that because both entities serve regulatory functions that further the public interest, they are organs of the United Kingdom government that are immune from suit in the United States.

Plaintiffs appealed Judge Bernal’s decision to the Ninth Circuit.  On March 27, 2015, the Ninth Circuit affirmed that decision as to the LSE/SRA but reversed as to the individuals. It instructed the trial court to consider the remaining grounds for dismissal advanced by the five individual defendants in the defendants’ motion to dismiss, including personal jurisdiction, forum non conveniens, failure to state a claim, and common law sovereign immunity

On March 23, 2016, Judge Bernal entered a judgment granting the motion to dismiss with prejudice on the common law immunity grounds as to the remaining individual defendants, adding that the court has no personal jurisdiction over one of the five defendants.  Specifically, the Court determined that all five defendants acted within the scope of their duties as officials of the LSE/SRA when they engaged in the conduct alleged by Plaintiffs, and were therefore immune from the suit. 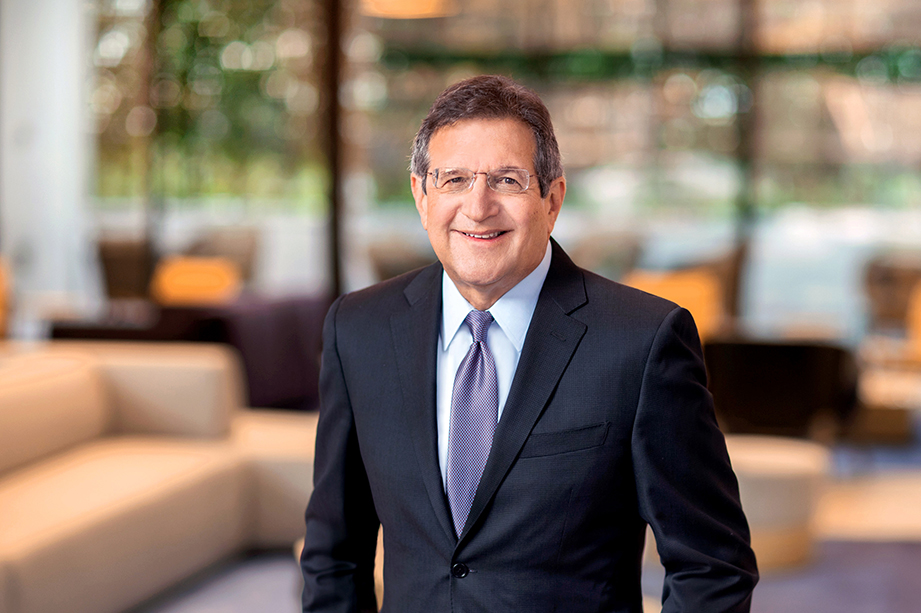 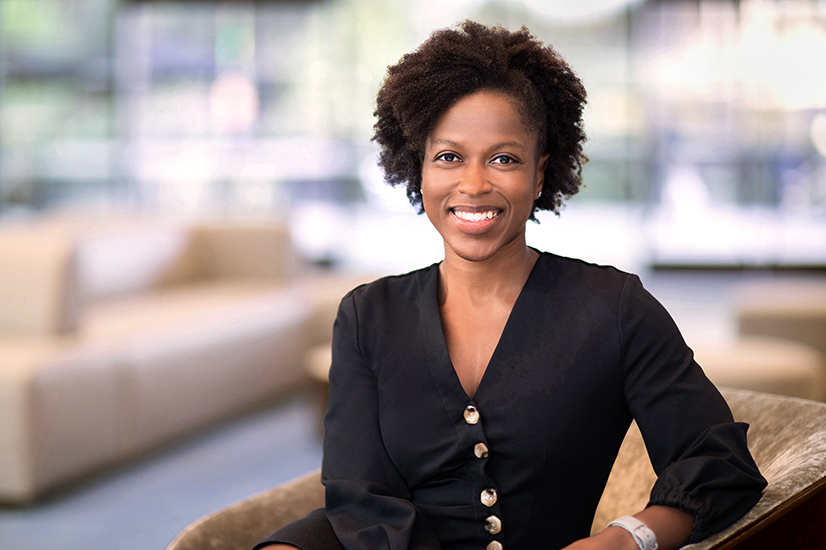 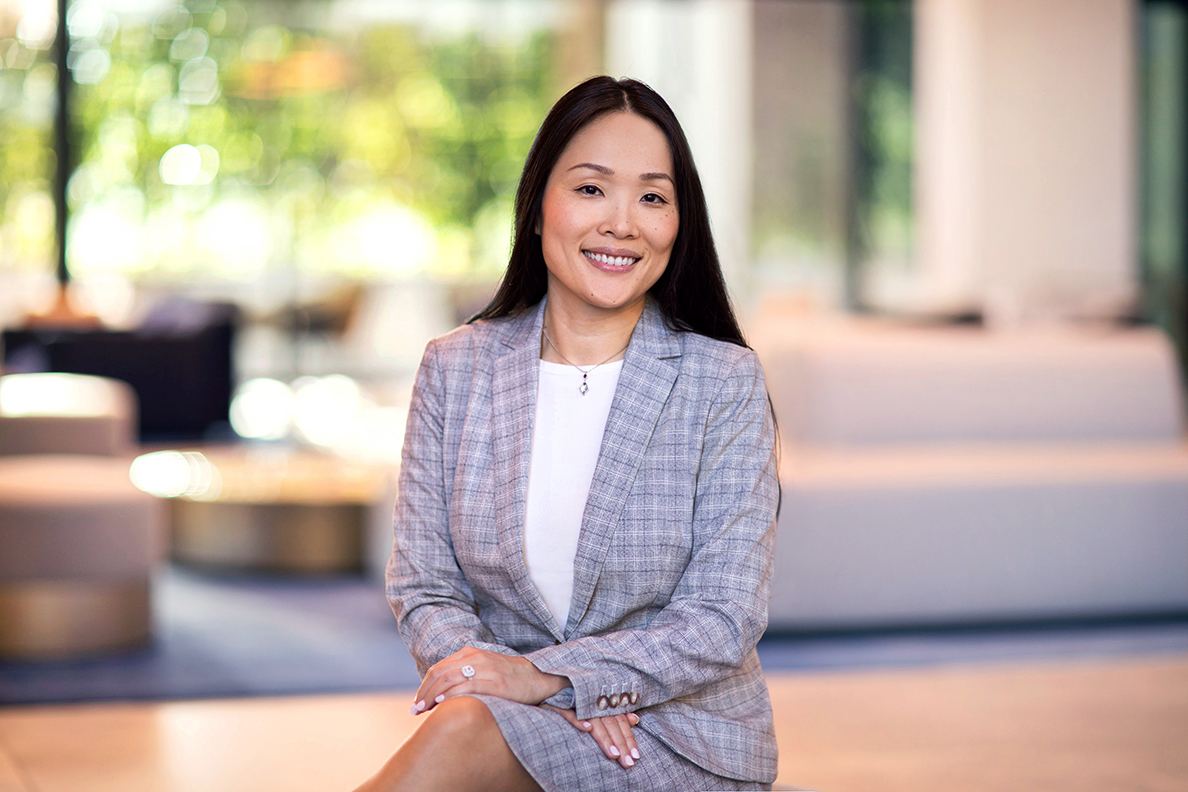