Bird Marella principals Gary Lincenberg and Tom Reichert, along with associate Alexis Wiseley, successfully obtained the dismissal of criminal charges brought against their client, Eugene Yu, the founder and CEO of the election software company, Konnech, Inc. The charges related to Konnech’s contract to provide poll watcher software to Los Angeles County — the District Attorney alleged that Konnech shared PII with a Chinese contractor in violation of the contract — claiming this constituted embezzlement of public funds.

Prior to the Los Angeles District Attorney’s Office filing charges in the case, Konnech had filed a lawsuit against a group of 2020 election deniers known as “True the Vote” (TTV) and their principals for defamation and interference with contract. Using what appeared to be illegally obtained data from Konnech’s servers, TTV spread misinformation about Mr. Yu and Konnech. TTV and QAnon-followers sent emails laced with racism and death threats to Mr. Yu, his family, and Konnech employees and posted similar blog posts designed to inflame the masses.

Bird Marella moved to dismiss, arguing that the allegations were false, but even if true, created at most a civil contract issue and not a crime. The motion led to the dismissal of the false charges against Mr. Yu.

In a public statement, Mr. Lincenberg said: “Mr. Yu is an innocent man. His good name was tarnished by false narratives from the fringe TTV conspiracy theorists who bragged about enlisting Los Angeles prosecutors to further their political agenda. The TTV conspirators have since been held in contempt of court and imprisoned for their contempt.”

Bird Marella defends clients in government investigations, trials, and appeals in all types of financial and business crimes, with significant emphasis in the areas of securities, health care, and fraud.

Read more on the story here: 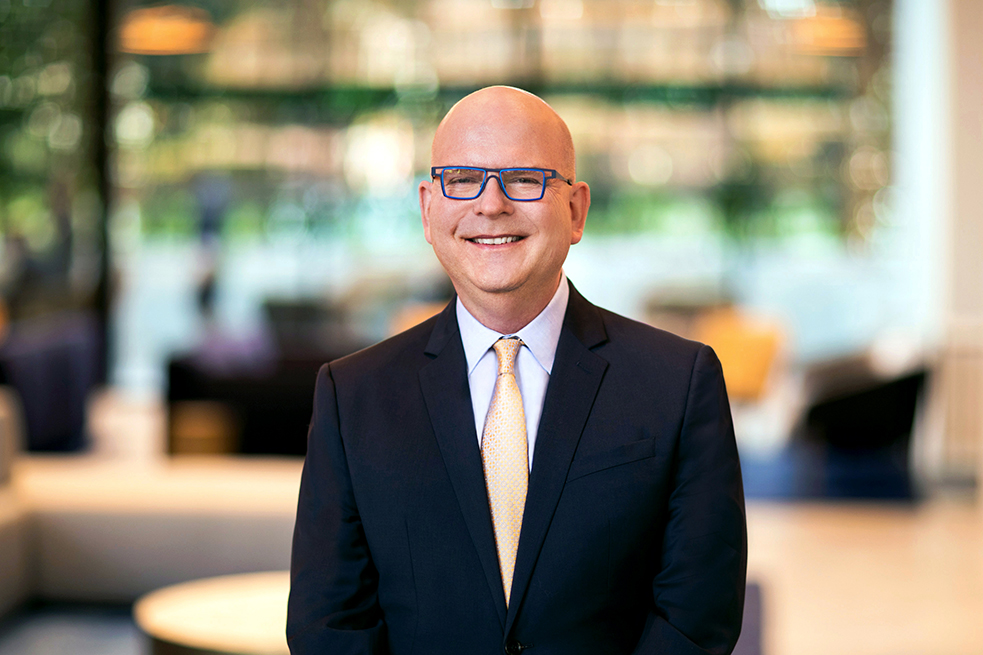 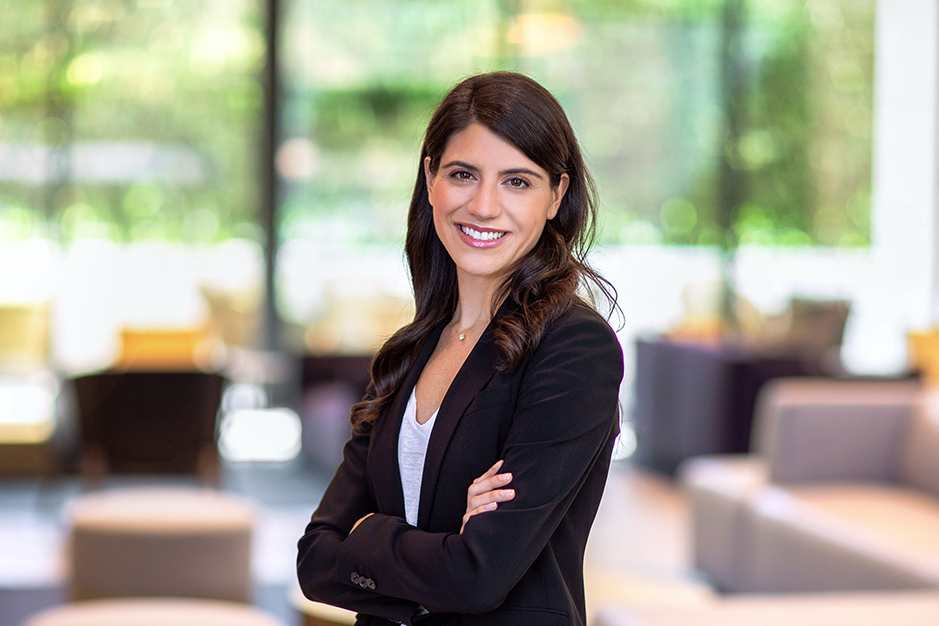