Attorneys A. Howard Matz and Peter Goldschmidt obtained a victory on behalf of a homeless mother who was convicted of driving with a suspended license and ordered to pay to the court a total of $70 in court fees and $150 in fines. On appeal, Matz and Goldsmith argued that the court’s imposition of fees and fines without considering the client’s inability to pay was a violation of her equal protection and due process rights.

Bird Marella was retained by the Los Angeles County Bar Association, the Beverly Hills Bar Association, the Bar Association of San Francisco, and the Western Center on Law & Poverty to file an amicus brief; which stressed that imposition of such penalties on individuals who cannot afford to pay them diminishes the public’s trust and confidence in the integrity and fairness of the legal system and cited numerous authorities for that proposition. The Second District Court of Appeal upheld the appeal, reversing the trial court’s assessment of fees and fines. It ruled that imposing court fees on indigent defendants is unjust and violates the Due Process Clause of the United States Constitution and California Constitution. As a result of this landmark opinion, California courts must conduct an ability-to-pay hearing before imposing court fees and fines. 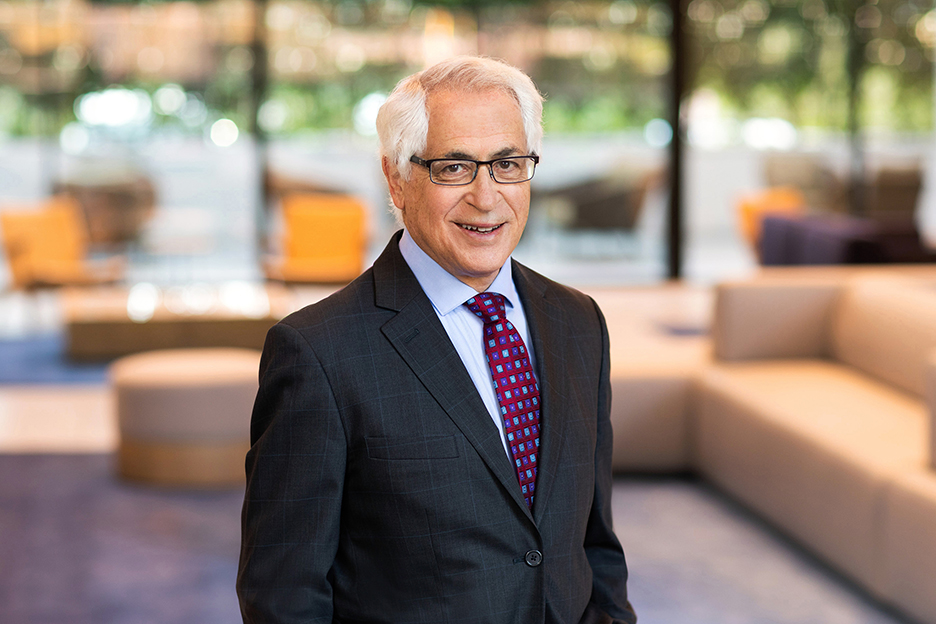