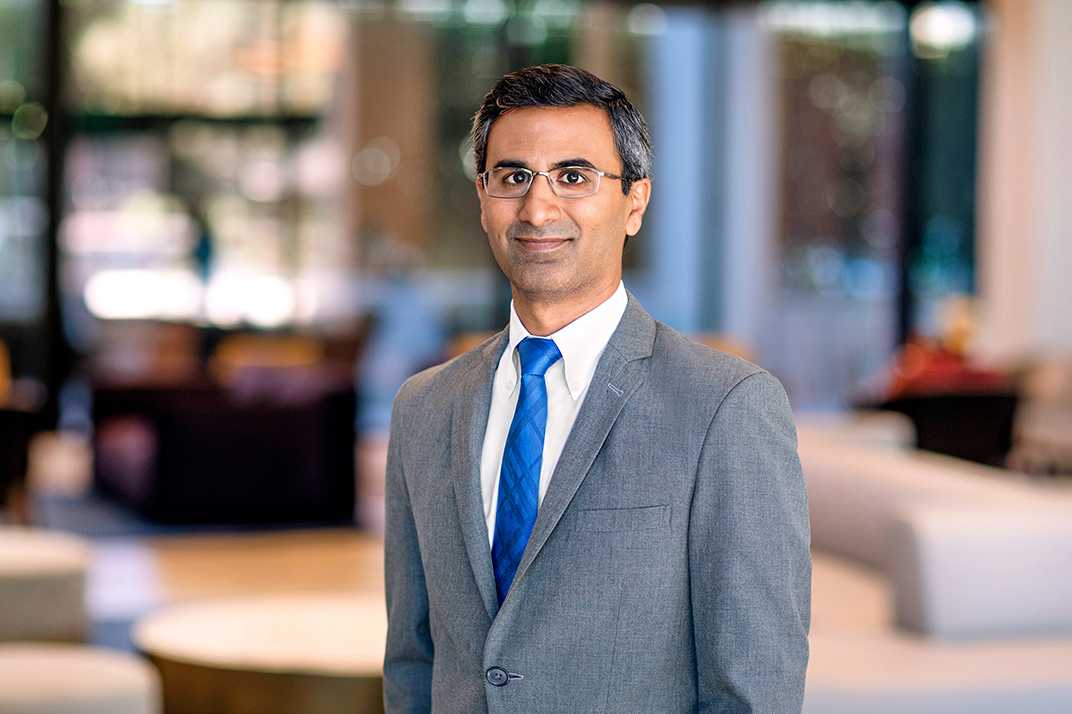 Gopi has litigated and successfully resolved numerous class actions brought in both state and federal court, and is often called upon by his clients to lead complex and hard-fought class action settlement negotiations. Gopi has particular expertise defending cases brought under the federal civil RICO statute, having defended some of the most significant civil RICO litigation brought in California in the past decade. Gopi also has extensive experience litigating disputes arising out of joint development agreements and is at the forefront of navigating novel legal issues facing direct selling and multi-level marketing companies. Gopi has the experience to take cases to trial when the situation demands it, having served as first-chair or second-chair in several trials and arbitrations.

Gopi regularly speaks on panel discussions regarding class actions, data privacy law, and the federal civil RICO statute. He has also published multiple articles in Law360 and the National Law Journal regarding civil RICO practice and developments in arbitration practice, most recently publishing the widely read article, “3 Ways Defendants Can Nip Civil RICO Claims in the Bud” in Law360.

Gopi has served in numerous leadership roles with organizations that help foster diversity, equity, and inclusion within the legal profession. Gopi previously served as the Co-President of the Southern California chapter of the South Asian Bar Association (SABA). In 2022, he was named a Rising Star by SABA North America. He has served as a fellow with SABA North America’s Leadership Institute and the National Asian Pacific American Bar Association’s Leadership Advancement Program. Gopi has also served on the Board of Directors of the Los Angeles Metropolitan Debate League.

Representing several skilled nursing facilities in a series of class actions alleging understaffing in violation of state and federal regulations.

Representing apparel company in its pursuit of over $60 million in contractual and fraudulent transfer claims against a major clothing brand and former customer.

Represented large Taiwanese conglomerate and other lead defendants in a 34-defendant civil RICO and alter ego action. Plaintiff sought over $80 million in trebled RICO damages. After winning critical motions on the eve of trial, the case was successfully resolved for a nominal amount.

Obtained final approval of a class action settlement on behalf of a publicly-traded nutritional product company, defeating objections made by several class members.

Won mistrial less than three weeks into a three-month federal prosecution concerning former Backpage.com executives in a case involving litigation of significant First Amendment and Communications Decency Act issues, the resolution of which is likely to have a considerable effect on websites, social media platforms, and publishing companies in the future.

Successfully defeated a motion to compel arbitration on behalf of Labor Commissioner of the State of California.

Resolved action brought against a big-box retailer by the South Coast Air Quality Management District, in which the government alleged the retailer sold products in violation of air quality standards.

Defeated class certification on behalf of large retail bookseller in a wage and hour class action.

Successfully represented several families (pro bono) living in dilapidated housing on skid row in Los Angeles and procured a $750,000 settlement on behalf of the tenants in a partnership with the Inner City Law Center.

Bird Marella is proud to announce the selection of Principal Gopi Panchapakesan and associates Alexis Wiseley and Alexander Tran to the Leadership Council on Legal Diversity (LCLD) 2022 Fellows and Pathfinder Programs.   The LCLD Fellows and …

In an abrupt end to a trial expected to last three months, Bird Marella won a mistrial in the highly-publicized Backpage.com federal jury trial. On September 14, 2021, …

Principals Paul Chan and Gopi Panchapakesan will be panelists in the upcoming MCLE webinar, “When Civil Cases (Almost) Go Criminal – Litigating Quasi-Criminal Civil Claims,” on June 29 at 11:00 am PST.   Hosted by the Association of …