Principal Fanxi Wang secured a pro bono victory in Immigration Court on behalf of her client, an asylum seeker from Guatemala.

Through a partnership with the American Civil Liberties Union (ACLU), Ms. Wang has represented the client since 2018, after he was improperly incarcerated in a federal prison instead of an immigration detention center by the Trump Administration under its “zero-tolerance” policy. Ms. Wang secured the client’s release from detention in 2018.

On December 1, 2022, the Immigration Court granted Ms. Wang’s motion to terminate the government’s deportation proceedings against the client, allowing the client to remain in the United States with his family and three young U.S. citizen children.

Bird Marella has actively partnered with the ACLU and local organizations in many pro bono matters, from immigration to civil rights. Click here to read more about the firm’s venerable history of pro bono efforts. 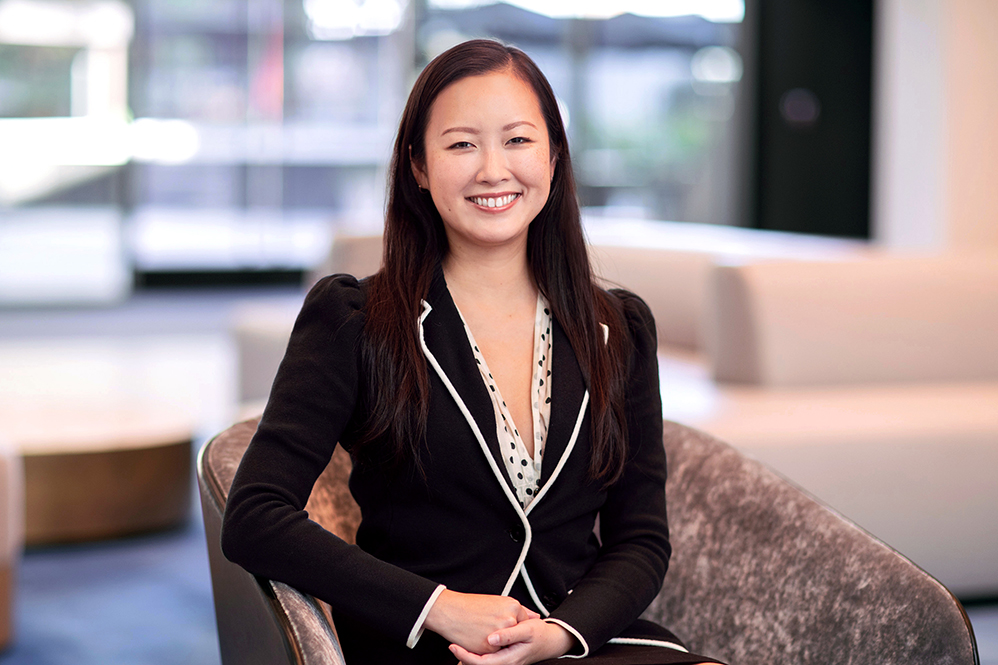