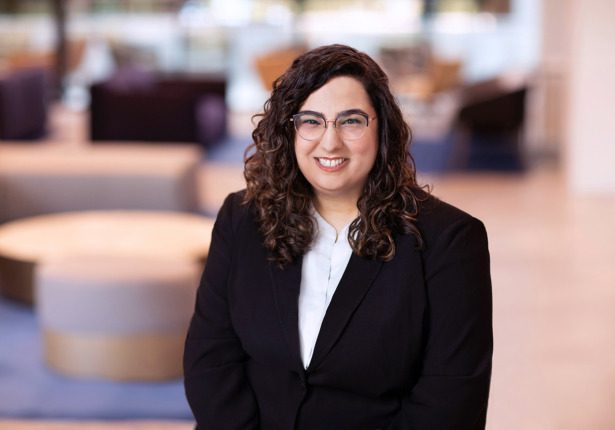 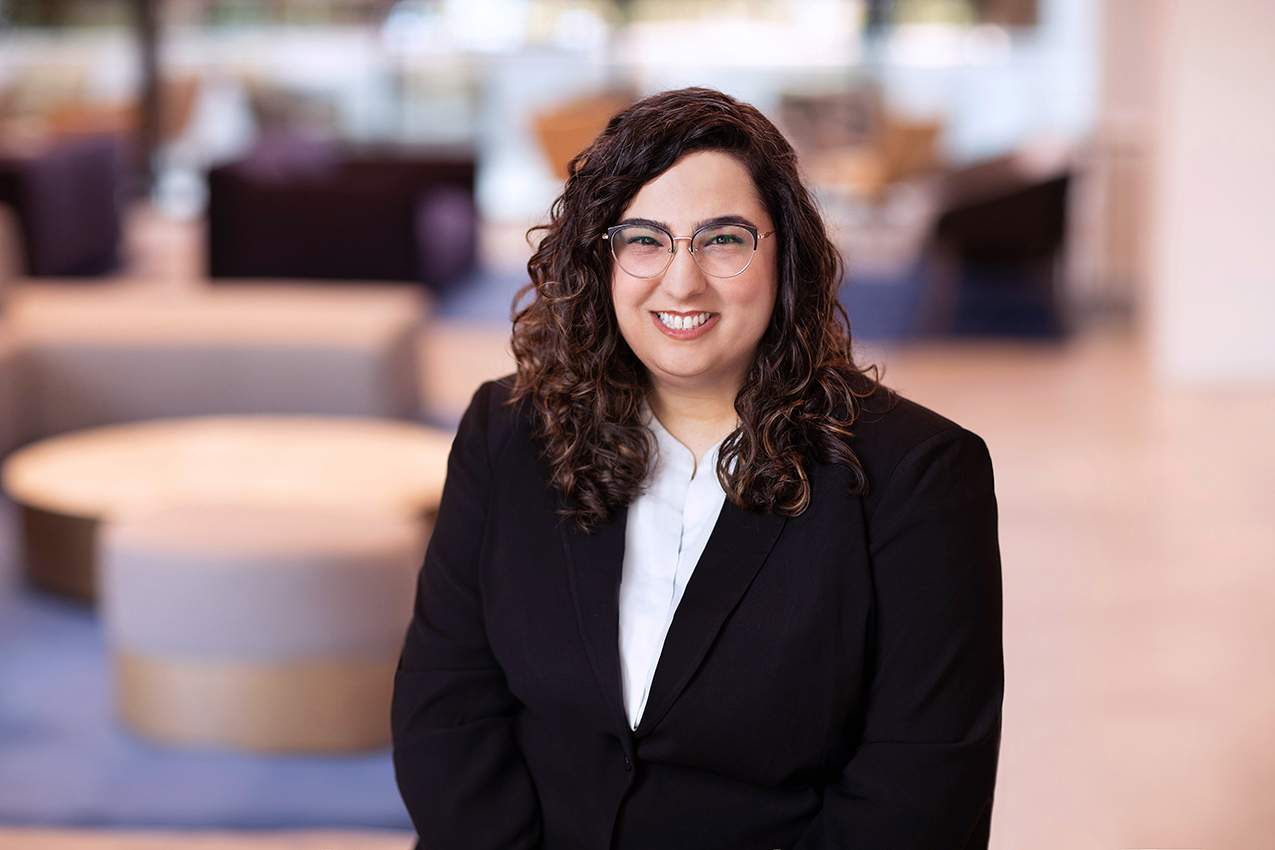 A substantial part of Ms. Meyer’s practice is representing film and television talent in their most significant disputes. In a case that drew national attention, Ms. Meyer represented the actor-producer Scarlett Johansson in her groundbreaking lawsuit alleging that The Walt Disney Company had improperly failed to release her film Black Widow as promised, opting instead for a “day-and-date” release on streaming service Disney+ that deprived Ms. Johansson of tens of millions of dollars in box office bonuses. Ms. Meyer was also part of the trial team that obtained the largest award in the history of profit participation arbitration, on behalf of David Boreanaz, Emily Deschanel, and Kathy Reichs, the actors and author-producer behind the hit Fox television series Bones.

Ms. Meyer was recognized by Variety as a top entertainment litigator in its Legal Impact Report 2019.

Successfully represented the actor/producer Scarlett Johansson in a widely publicized lawsuit alleging that The Walt Disney Company interfered with her contract to star in the Marvel Entertainment film, Black Widow.

Successfully represented Genting Malaysia Berhad, a major international gaming and resort business, in a billion-dollar lawsuit against Fox Entertainment Group and its parent company, The Walt Disney Company. The case, which was filed in the Central District of California, alleged that Fox wrongfully terminated the parties’ 2013 licensing agreement in which Fox had granted to Genting the right to use Fox intellectual property to build a theme park.

Obtained a $179 million arbitration award for fraud and breach of contract on behalf of Emily Deschanel and David Boreanaz, the stars of the long-running hit TV show Bones, and author-producer Kathleen Reichs, against 21st Century Fox and the Fox Broadcasting Company. The award, which included $128 million in punitive damages, is the largest arbitration award in the history of profit participation disputes.