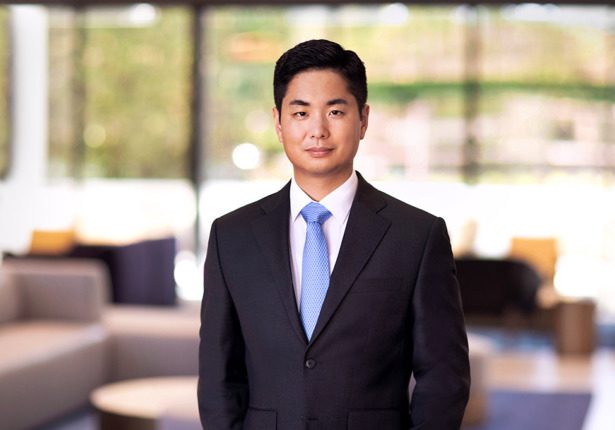 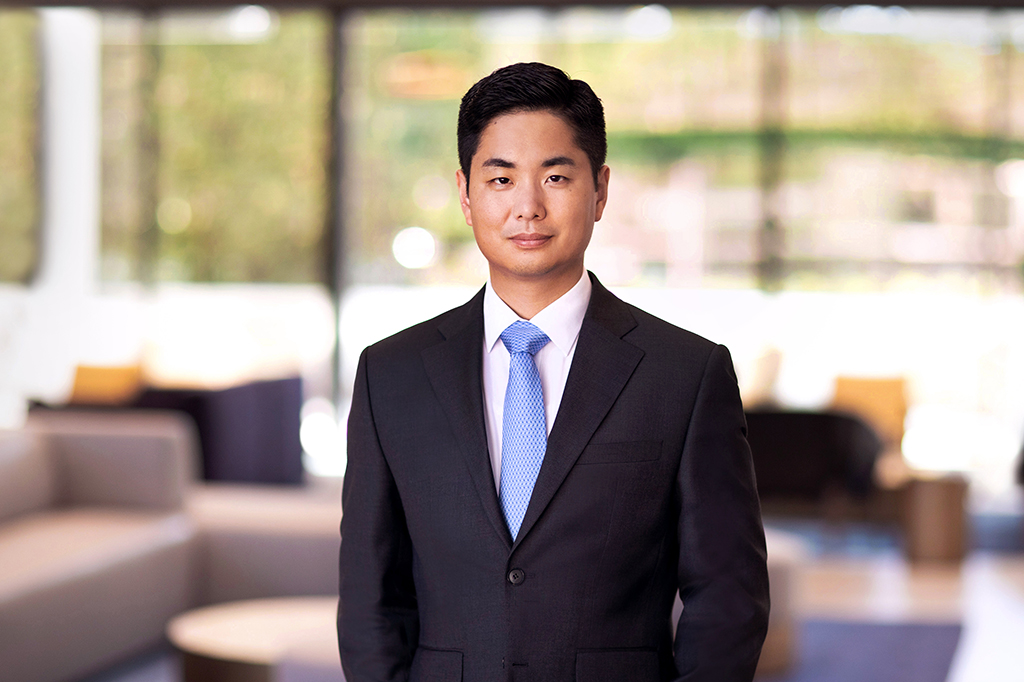 Jong-min has represented clients with some of their most complex and uncertain legal questions. Recent achievements include a dispute over a multi-million dollar commercial real property in Beverly Hills, where he developed a novel legal theory that prevailed at summary adjudication and ended up being the sole basis for the favorable result secured at trial. He also represented a national health insurer in a coverage dispute, where he obtained a dismissal as to all causes of action at the initial pleading stage.

Prior to law school, Jong-min had a military career in South Korea for six years, first as a South Korean Army officer serving in the Joint Chiefs of Staff headquarters, and then as a civilian contractor for the U.S. Forces Korea. During his military service, he earned the Army Intelligence School Commandant’s Medal and the Joint Staff Chief Director’s Distinction, in addition to being selected as a member of the South Korean military delegation to Washington D.C.

Jong-min has native-level fluency in Korean. He was previously an associate at Loeb & Loeb LLP before joining Bird Marella in 2021.

Represented leading test prep and college consulting company in a trademark opposition action before the Trademark Trial & Appeal Board over a competitor’s confusingly similar trademark registration, resulting in the express abandonment with prejudice of the competitor’s mark.