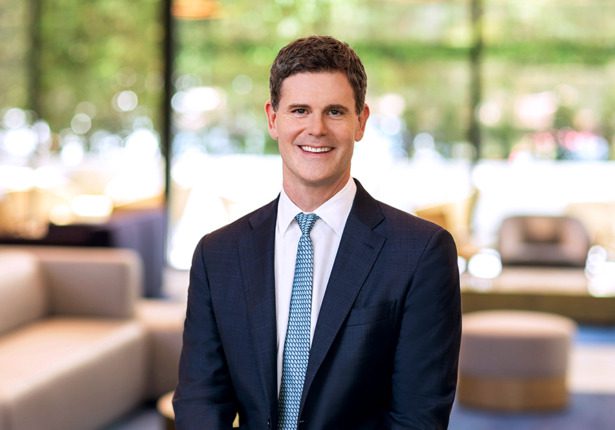 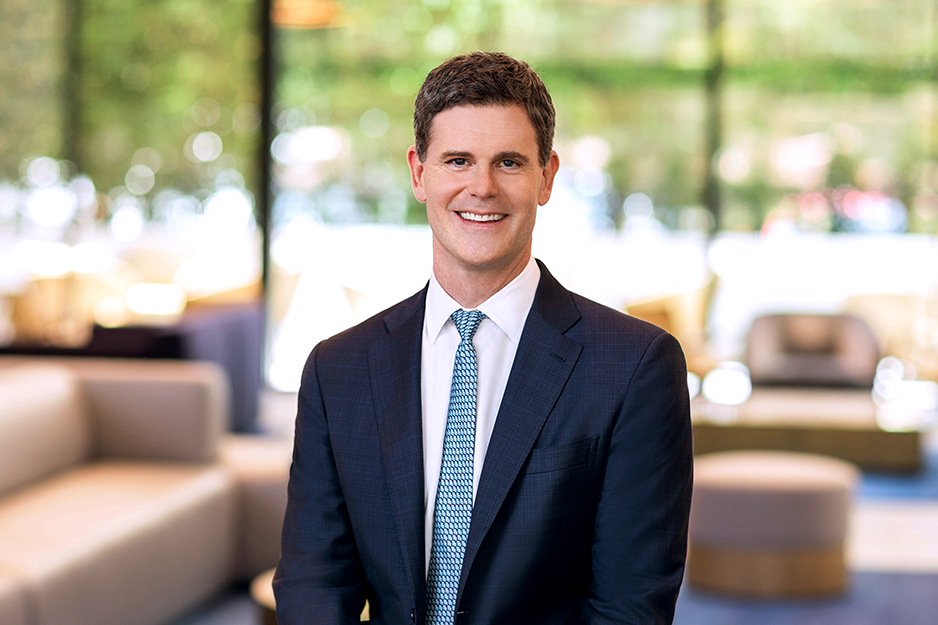 John Berlinski is regarded as one of Hollywood’s most respected lawyers, with a practice focused on representing top actors, producers, directors, talent agencies, guilds, independent studios, casinos, resorts, and recording artists in their most significant disputes.

John has been at the forefront of some of the most hot-button legal issues facing the entertainment industry today, representing clients in high-stakes and high-profile licensing, distribution, intellectual property, residuals, and “backend” profit participation disputes. In a case that drew national attention, John represented the actor-producer Scarlett Johansson in her groundbreaking lawsuit alleging that The Walt Disney Company had improperly failed to release her film Black Widow as promised, opting instead for a “day-and-date” release on streaming service Disney+ that deprived Ms. Johansson of tens of millions of dollars in box office bonuses. John is also well renowned for his role in obtaining the largest award in the history of profit participation arbitration, on behalf of David Boreanaz, Emily Deschanel, and Kathy Reichs, the actors and author-producer behind the hit Fox television series Bones.

Prior to joining Bird Marella, John was the Chair of his prior law firm’s entertainment practice. Before that, he spent seven years at NBCUniversal, where he was the Senior Vice President & Head of West Coast Television Litigation. John has received numerous awards and accolades, including being recognized by Variety as a top entertainment litigator in its Legal Impact Report 2022: Top Attorneys Winning Cases and Making Deals in Hollywood; as one of Hollywood’s top attorneys by The Hollywood Reporter on its “Power Lawyers 2022: Hollywood Top 100 Attorneys” list; as an Entertainment Trailblazer by The American Lawyer; and by The National Law Journal for his groundbreaking work.

Successfully represented the actor/producer Scarlett Johansson in a widely publicized lawsuit alleging that The Walt Disney Company interfered with her contract to star in the Marvel Entertainment film, Black Widow.

Successfully represented Genting Malaysia Berhad, a major international gaming and resort business, in a billion-dollar lawsuit against Fox Entertainment Group and its parent company, The Walt Disney Company. The case, which was filed in the Central District of California, alleged that Fox wrongfully terminated the parties’ 2013 licensing agreement in which Fox had granted to Genting the right to use Fox intellectual property to build a theme park.

Obtained a $179 million arbitration award for fraud and breach of contract on behalf of Emily Deschanel and David Boreanaz, the stars of the long-running hit TV show Bones, and author-producer Kathleen Reichs, against 21st Century Fox and the Fox Broadcasting Company. The award, which included $128 million in punitive damages, is the largest arbitration award in the history of profit participation disputes.

Representing television executive Katie O’Connell Marsh in a suit alleging that she was underpaid more than $15 million in contingent bonuses involving television shows she developed while CEO of Gaumont International Television, including Narcos, Hannibal, Hemlock Grove, and F is for Family.

Bird Marella is thrilled to announce that John Berlinski has joined the firm’s Partnership. A powerhouse in entertainment litigation, John is regarded as one of Hollywood’s most respected lawyers, with …